SMETHPORT:  K9s with the Detectives’ Bureau of the McKean County District Attorney’s Office performed training exercises in Smethport on May 21, 2022.  The training was to allow the dogs to track the scent of a person through a waterway.  Volunteers walked to an area approximately ½ mile from the dogs and the dogs used their scent to locate them.

K9 handlers Rod Johnson and Jay Prosser followed the K9s through the water and allowed the dogs to lead them to the “missing” volunteers.

Pictured are Rod Johnson and Jay Prosser, both K9 handlers with the Detectives’ Bureau of the McKean County District Attorney’s Office with the dogs at work.

District Attorney Stephanie Vettenburg-Shaffer said the K9s work out of the District Attorney’s Office and are available to assist law enforcement in McKean and neighboring counties. Area law enforcement calls in the dogs by contacting the McKean County 911 center who will dispatch Johnson and Prosser with their K9s. The types of calls that would benefit from the K9s are any call in which a person is missing – a missing child; fleeing suspect; missing survivors of a crash; or search for deceased person. The dogs rely on scent and are trained in man-trailing and human-remain detection. The handlers and K9s train frequently – both locally and in other states. 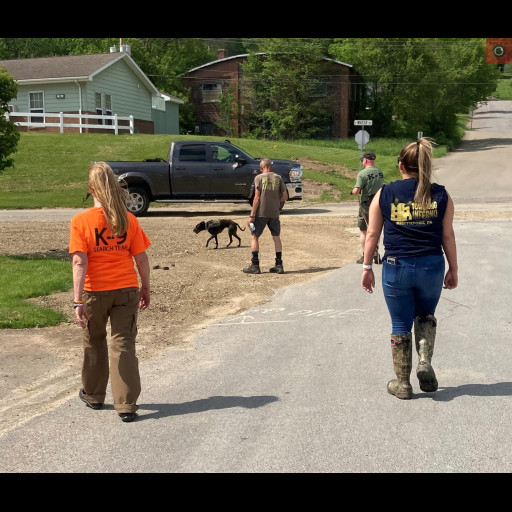 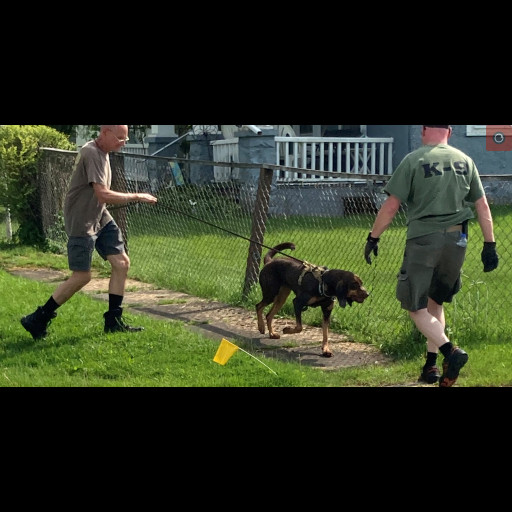 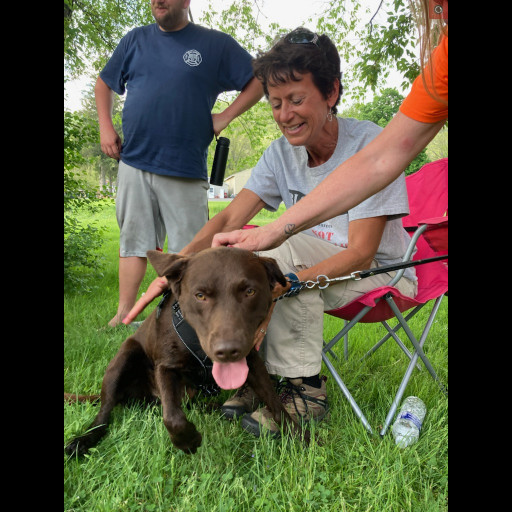 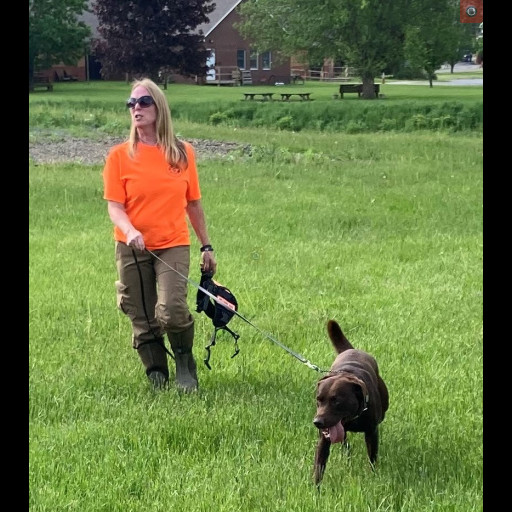 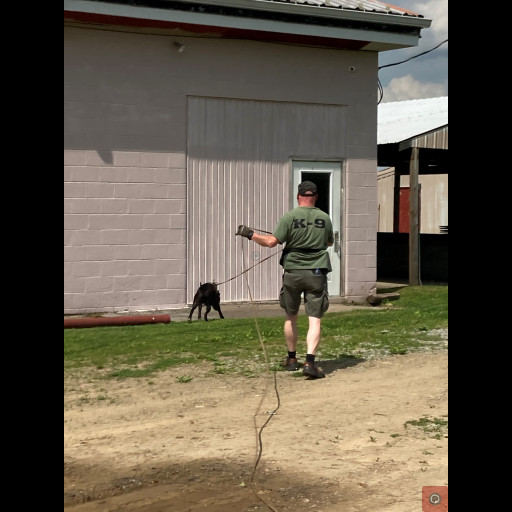