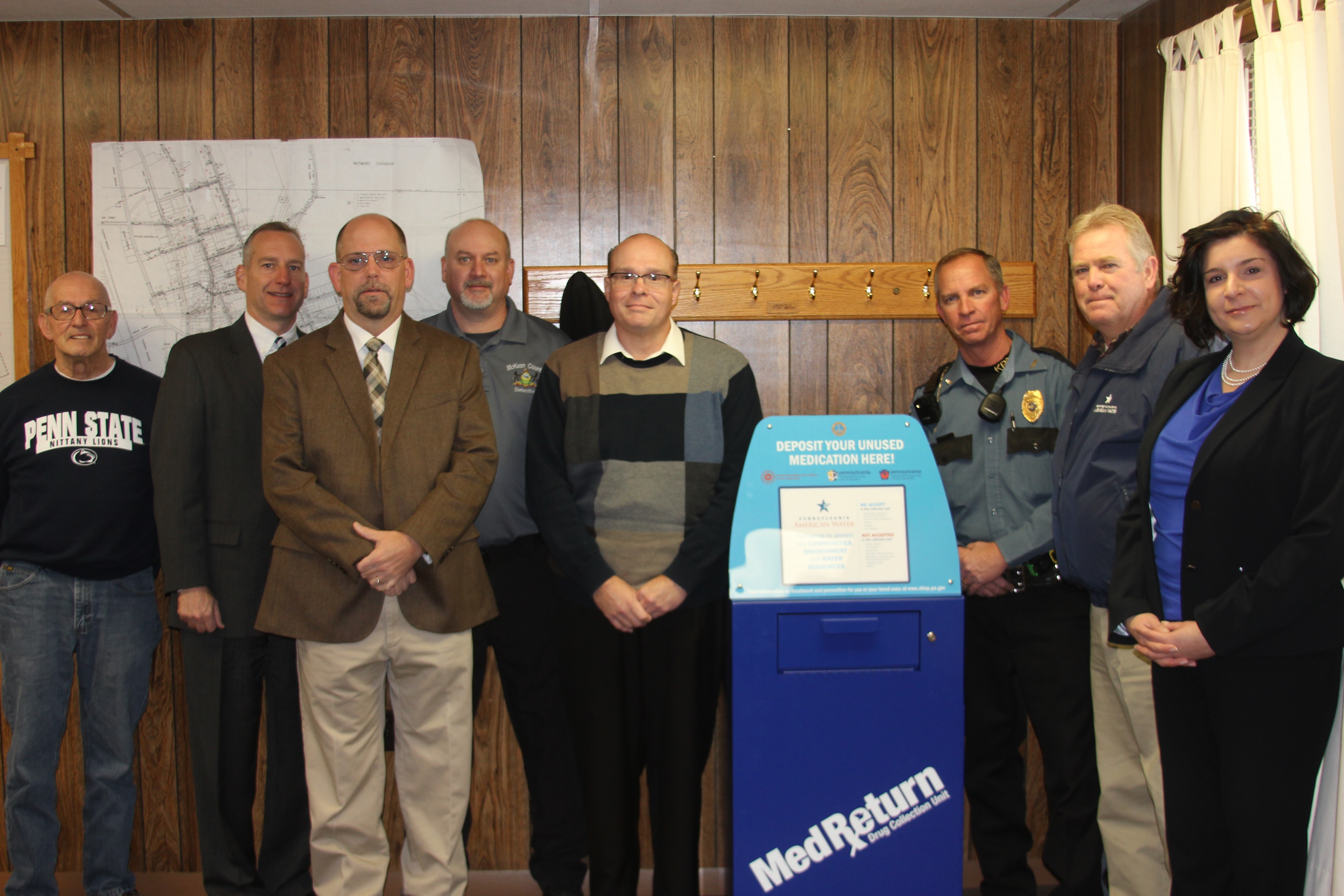 The District Attorney, in conjunction with PA District Attorney’s Association and the PA American Water Company, set up medication drop boxes that are available to the public at several locations: Bradford City Police Station; Bradford Township Police Department; Kane Borough Police Station; and Sheriff’s Department (located at the county jail).  An additional box is maintained at the State Police Barracks.  The community is encouraged to discard unused medication to prevent it from being used by anyone other than the person to whom it was prescribed as one step in preventing addiction.  Detectives with the District Attorney’s Office collect the medication in the boxes and turn it over to the AG Office and the medication is properly discarded by the National Guard.