Officers seized methamphetamine and fentanyl packaged for sale and 5 firearms. Security cameras and a “bug-detecting” device were also found in the residence used for detecting individuals who could be wearing a recording device.

Sisson had also been charged by Potter County East Drug Task Force for three separate instances of Possession with Intent to Deliver (Methamphetamine and Fentanyl) between October 7, 2021 and October 30, 2021.  These three cases were moved to McKean County for prosecution.

Sisson was also sentenced for Possession of Methamphetamine and Driving Under the Influence as well as a case handled by the Attorney General’s Office whereby Sisson pled guilty to Insurance Fraud.

During a sentencing hearing at the McKean County Courthouse on January 19th, the Judge sentenced Sisson to a period of incarceration of 9 years, 7 months – 19 years, 8 months and 1 year of consecutive probation as well as additional terms. 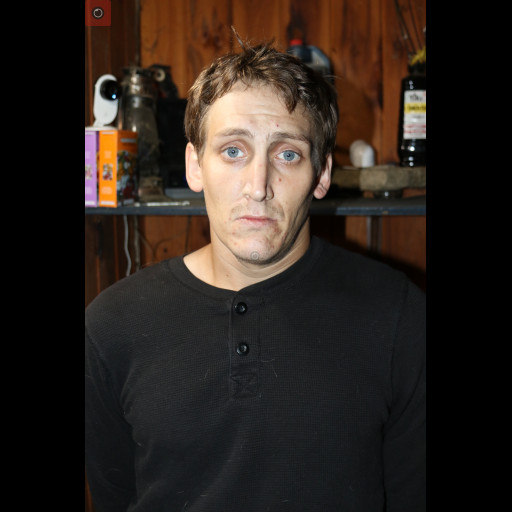