In Honor of National Police Week 2022

National Police Week allows us to reflect on the heroic work of law enforcement and remember those who have been killed in the line of duty.

Every day, I personally see heroism at work in these officers – whether encountering unknown suspects on the side of a road; entering a house with a search warrant only to face the unknown once they get inside; or by risking their lives due to armed suspects or unknown deadly substances.

I have personally seen the heroism in these officers who literally run toward the danger without hesitation and are ready to encounter anything they may face – and having no way to know what that will be.

And I have personally seen the heroism in their pursuit of fleeing suspects – both on foot and in vehicles – not knowing if the suspect would discharge a firearm in their direction or lure them into danger.

Our officers have faced immeasurable threats yet they continue to put on their uniforms to enforce the law and ensure safety – the biggest act of heroism of them all.

They have to be ready to go at any moment – even losing time from their spouses and children- all for the good of the community.

The sacrifices they make cannot be measured but would include loss of their own sense of security because of what they have seen.

Few people can fill the shoes of a law enforcement officer – their bravery and integrity being unparalleled.

Heroism is synonymous with the names of Patrolman Steve Jerman and Sergeant David Distrola who gave their lives for us.  Their legacies live on and, as each year passes, the community memory only grows stronger in remembering them.  They are a symbol of pride for us.

On this National Police Week, on behalf of the DA’s Office, I express our respect and heartfelt gratitude to honor Patrolman Jerman and Sergeant Distrola for their heroic sacrifice.

On behalf of the McKean County District Attorney’s Office, I thank you -our law enforcement officers- because it is truly an honor to work with you.  I see your bravery and integrity with each pursuit, each investigation and each trial.  Thank you all for your service.  – Stephanie 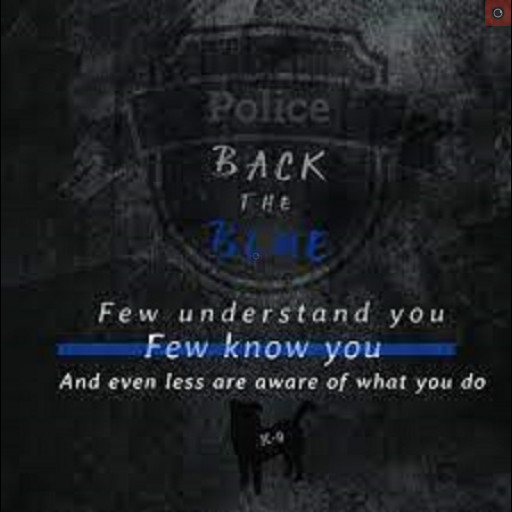