MUSOLINO was arraigned on both complaints by the Magisterial District Judge Dominic Cercone who set bail at $5,000 on each case.   Central Court/Preliminary Hearings were scheduled in both cases for November 3, 2022. 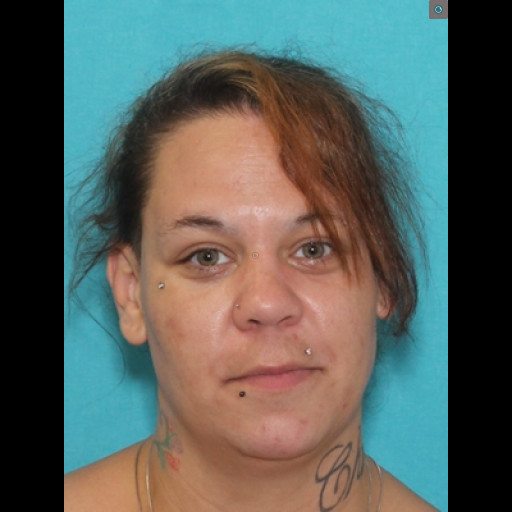