GUN AND DRUGS SEIZED BY LAW ENFORCEMENT DURING SPECIAL DETAIL

The purpose of the detail was to saturate the area with law enforcement and to follow up on drug tips and other crimes as well as to round up suspects wanted by warrants.

The special detail was coordinated by the agencies as a joint effort that will occur periodically.

The goal of the agencies was to both follow up on pre-established leads and also provide the man-power of the multi-agency cooperation to initiate leads on-scene and do immediate follow-up.

The results of the detail ranged from minor traffic offenses to apprehension of persons who had warrants, charges of felony possession of controlled substances for delivery, and unlicensed firearm.  Follow-up on leads is continuing.

DA Shaffer: “The collaboration of the agencies and the large number of law enforcement on this detail was a great benefit to the Bradford area and similar details will occur in other parts of the county.  The agents with the Attorney General’s Office worked in conjunction with our local officers. I express my appreciation to their agency as well as our local agencies.  The large number of officers from Bradford City, McKean County Drug Task Force, Sheriffs’ Department, State Parole, St. Mary’s Police and Emporium Police who worked this detail led to numerous leads, illicit drugs and a firearm.  The detail was a success due to all of these officers.”

Through the officers’ efforts, controlled substances and a firearm were taken off the street and a vehicle was impounded.

The McKean County Detective K9 Unit narcotics dogs “LG” and “Rigby” as well as the City of Bradford K9 “Duke” were also active throughout the night along with their handlers Bob Rinfrette, Officer Dakota Eaton and Sgt. Seth Shephard.  All three K9s are trained to detect controlled substances and each of them assisted the officers on-scene.

Among those arrested were the following:

Detectives charged Brittney D. Ford, of Tonawanda, New York, with 2 counts of Possession with Intent to Deliver a Controlled Substance (cocaine and fentanyl), Felonies; 2 counts of Possession of a Controlled Substance, Misdemeanors; Firearms not to be Carried without a License, Felony 3; and 2 counts of Tampering with Evidence, Misdemeanor 2.  Officers initiated a traffic stop on a white Mercedes in which FORD was a passenger.  Following investigation, FORD was charged with possessing cocaine and fentanyl as well as a Taurus handgun concealed on her person.  FORD was arraigned by on-call Magisterial District Judge William Todd who set her bail at $40,000.  She was remanded to the McKean County Jail. The vehicle was impounded.

Detectives also charged Harley Sellers, of Erie, with 3 counts of Possession with Intent to Deliver a Controlled Substance (methamphetamine and fentanyl), Felonies; 2 counts of Possession of a Controlled Substance, Misdemeanors; and Criminal Use of  Communication Facility, Felony 3.  Following investigation, SELLERS was charged with arranging for the sale of a controlled substance and selling both fentanyl and methamphetamine and possessing additional methamphetamine on his person for sale.  His bail was set at $40,000 by on-call Magisterial District Judge William Todd. He was remanded to the McKean County Jail.

FORD and SELLERS as well as the others arrested for criminal charges were scheduled for court on their charges.

The individuals with warrants will be scheduled before a judge. 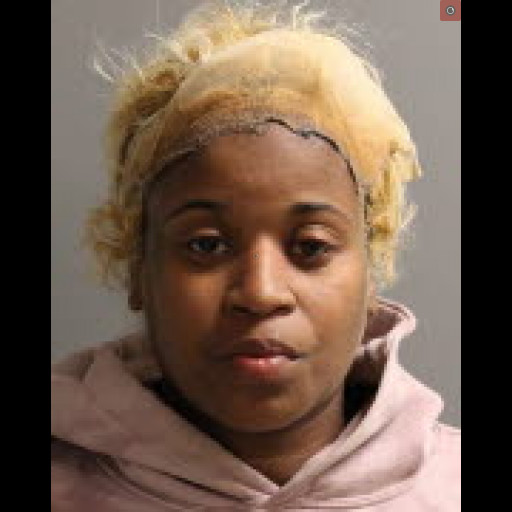 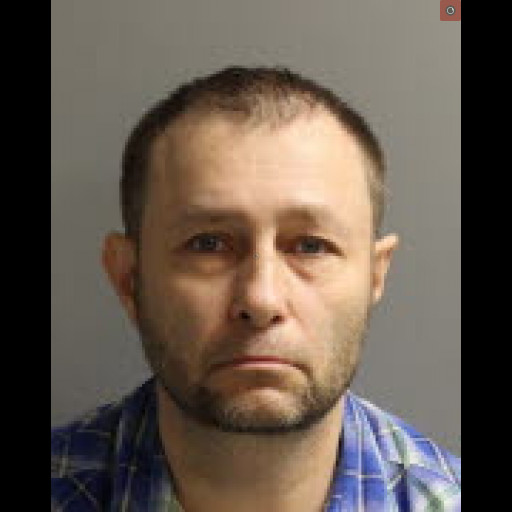 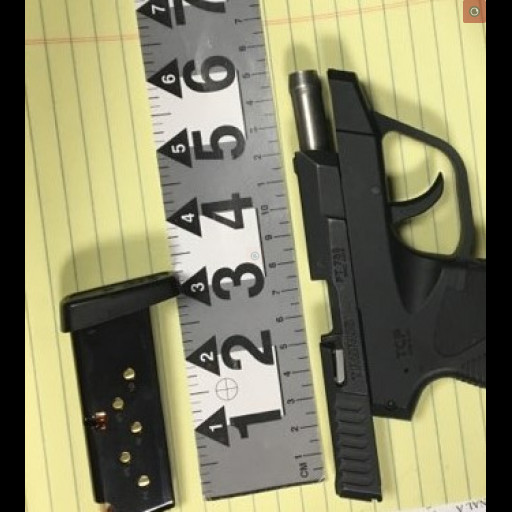