(SMETHPORT, Pennsylvania):  District Attorney Stephanie Vettenburg-Shaffer advises that, following a jury trial held at the McKean County Courthouse on January 17 and 18, 2023, Aaron Davis was convicted of 84 counts related to sending explicit materials to a minor and possessing child pornography. He was acquitted of 8 additional counts.

Officer Gustin intercepted the communication, assumed the identity of the 13 or 14 year old child, and continued the communication with Davis.  Davis, believing it to be the child, continued to send sexually provocative texts and sent two pictures of his genital and a video of his genitalia. Officer Shelby Walters also interacted with Davis and assumed the identify of the child.

In a separate  investigation, Bradford City Police Officer Tony Lama was advised that a student reported to a school recourse officer her concerns about Davis’ contact with younger students at Fretz.  Officer Lama located a 12 year old female who had received more than 25 images and videos from Davis after he began contact with her over Snapchat.  The images and video showed male genitalia and explicit conduct. The child was offered a cell phone in exchange for sending pictures to Davis and the child met with Davis in a parking lot where she was given the phone by Davis.  Police obtained the phone from the victim and observed the images and video the child had received.

Officer Lama recognized the residence wherein Davis was situated when he took the sexually explicit photos he sent to the child and it was a residence the officer knew Davis to be staying.  Officer Lama obtained a search warrant for that residence and obtained photographs showing the room he recognized from the photographs sent to the child.  Officer Lama testified to the identifying marks in the bathtub shown in the photos Davis sent to the 12 year old and showed how they matched the identifying marks in the bathtub at the residence.  Upon review of the cell phone of the defendant and the child, Officer Lama identified numerous images of explicit contact that had been sent to the female from Davis.

In a third investigation, Sgt. Seth Shephard filed a separate complaint against Davis.  The jury acquitted him of these 8 counts.

The three cases were consolidated for trial.

Upon closer analysis of Davis’ cell phone, Officer Lama was able to identify several images of a 15 year old female that showed her in a state of nudity or state of undress, some which were modified where a picture of the child was overlapped with a picture of male genitalia in such a way so as to depict illicit sexual conduct.  Officer Lama filed an additional complaint charging Davis with Child Pornography (Felony 3); Unlawful Contact with a Minor (Felony 3); and Criminal Use of a Communication Device (Felony 3).  Because this was part of the same criminal episode of the previously-filed complaints that were scheduled for trial, the District Attorney added these offenses to the case already pending and for which the trial was held this week.

Davis is currently serving a sentence of 20 months to 40 months for a charge of Failing to Comply with Registration Requirements as required by the law formerly known as Megan’s Law which is a law that requires individuals who have a conviction for certain sex offenses to provide and update their information to the state police.

District Attorney Stephanie Vettenburg-Shaffer has filed a notice to seek a higher sentence due to a particular statute in Pennsylvania that allows the District Attorney to seek a 25 year minimum sentence for an offender convicted of a crime that requires registration under the law formerly known as Megan’s Law when the offender has already been ordered to register under Megan’s Law for a prior crime.

The consolidated cases were investigated by Officer Tony Lama, Officer Matthew Gustin and Sgt. Seth Shephard of the City of Bradford Police.  District Attorney Stephanie L. Vettenburg-Shaffer prosecuted the case on behalf of the Commonwealth.  As required by law, the judge ordered Davis’ case to be evaluated by the Sex Offender Board to determine if he should be classified as a sexually violent predator.  Sentenced is scheduled for April 27.

District Attorney Stephanie Vettenburg-Shaffer notes that it was the diligence, expertise, and dedication of the police officers that brought these cases together.  DA Shaffer also credits the young woman who reported her concerns to a school resource officer. 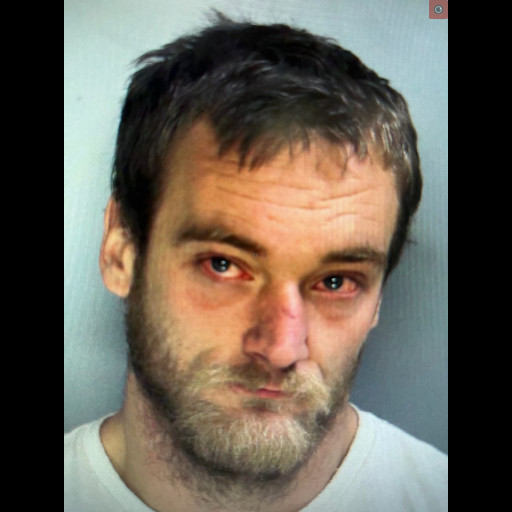