Jacobs was the subject of an investigation into the sale of narcotics.

At the time, the room and the surrounding area were under surveillance by Drug Task Force Detectives.

The Detectives took the crack cocaine into evidence and located $2165 as well as packaging evidence within the room.  Jacobs also possessed money that had been pre-recorded by Detectives during a controlled buy operation.

Drug Task Force Detective Kolin Strawcutter  also filed charges against Jacobs as a result of an investigation into activities that occurred on February 11, 2022.  In that case, Jacobs is also charged with Delivery of Crack Cocaine (Felony); Possession of a Controlled Substance (Misdemeanor); and Criminal Use of a Communication Facility (Felony 3).

The raid of the room and arrest of Jacobs was the result of an investigation into the sale of narcotics in the county over the course of months bv the Detectives with the McKean County Drug Task Force.

We appreciate the community tips on drug crimes and arrests like this one are often realized by such tips.

I also want to recognize the collaboration of law enforcement agencies which is critical to a safe and successful arrest.

Jacobs was arraigned before on-call District Magistrate William Todd who set bail at $75,000 at each case.  Jacobs remains incarcerated at the McKean County Jail.

Illegal drug activity remains a primary focus of law enforcement across the county.  If you suspect illegal drug activity, please contact the McKean County Drug Task Force at the District Attorney’s Office at (814) 887-3312, MCDTFtip@gmail.com or McKeanDA.org. 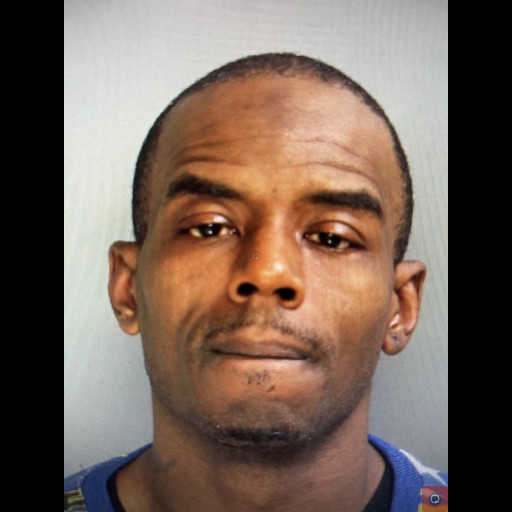