District Attorney Stephanie L. Vettenburg-Shaffer reported that Bradford resident Kyle Everly has been found guilty of Indecent Assault following a jury trial last Monday at the McKean County Courthouse. The jury found him not guilty of an additional count of Indecent Assault. Everly was arraigned October 14th, 2021 after an incident involving a female where Everly allegedly touched her inappropriately after repeatedly being told no. Everly was charged with aggravated indecent assault when the complainant is unconscious or unaware, a second degree felony, indecent assault person unconscious, a first degree misdemeanor, and summary harassment. The case was investigated by Officer Matthew Gustin of the City of Bradford Police Department and was prosecuted by District Attorney Stephanie L. Vettenburg-Shaffer. Due to the sexual nature of the crime, the defendant is required to undergo an assessment by the Sex Offender Board. Sentencing will be scheduled following that assessment. 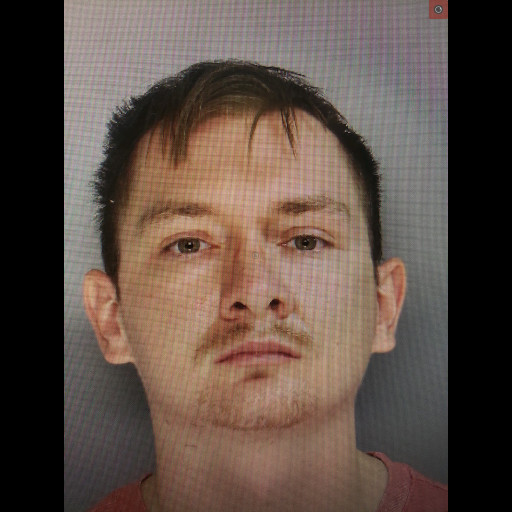