On January 31, 2019, following a three day jury trial at the McKean County Courthouse, Corry Robinson of Bradford was convicted of crimes relative to conspiracy to manufacture methamphetamine in January, 2018.  The defendant was convicted of Conspiracy to Manufacture over 1,000 grams of methamphetamine (Felony); Conspiracy to Possess Precursor Chemicals with the intent to manufacture methamphetamine (Felony); Conspiracy Risking a Catastrophe (Felony 3rd); Conspiracy Operation of a Methamphetamine Lab (Felony); and Recklessly Endangering Another Person (Misdemeanor 2).  The defendant was acquitted of one count of Possession of Precursors.  The case was initiated by Bradford City Police following a home visit by an agent with State Parole to a residence on East Main Street.  Following identification of suspected one-pot meth labs at the residence in Bradford, agents with the Attorney General's Office and the PA State Police Clandestine Lab Team responded.  Officers were assisted by emergency personnel and firemen due to the volatility of methamphetamine.  McKean County District Attorney Stephanie L. Vettenburg-Shaffer prosecuted the case on behalf of the Commonwealth.  Methamphetamine cases increased significantly in our county in 2018.  This is one of several cases that were investigated during that time.  If anyone suspects illegal drug activity, please contact the McKean County Drug Task Force at the District Attorney's Office by email at MCDTFtip@gmail.com. 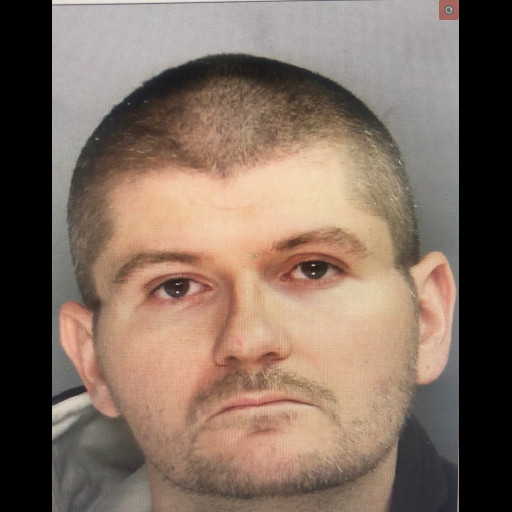